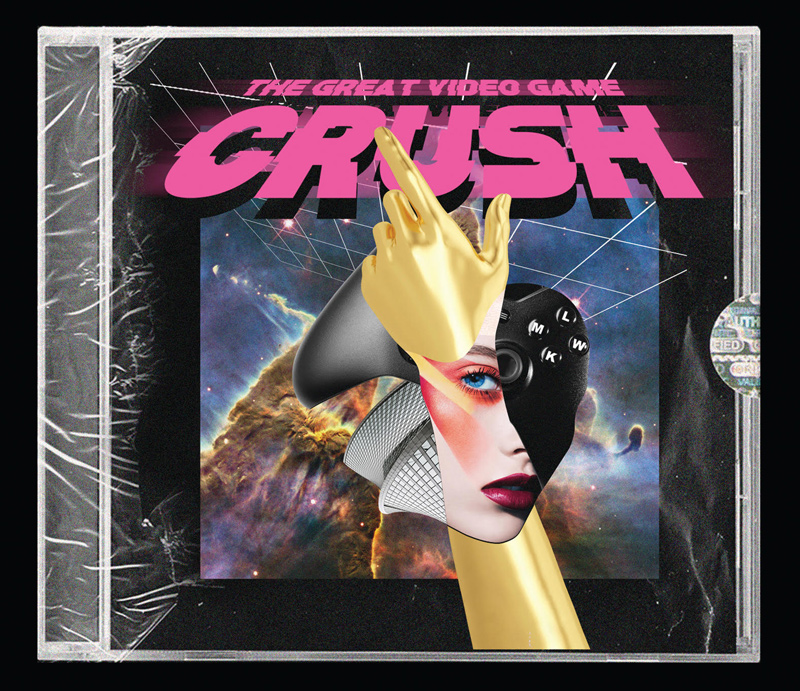 Lake Malawi are an indie-pop band founded by Albert Černý (lead vocal, guitar, keys) and Jeroným Šubrt (bass, keys) in 2013. The name was inspired by a Bon Iver song. They represented the Czech Republic at the Eurovision Song Contest 2019 placing 11th in the grand final with “Friend of a Friend“ (co-written by Albert). Their new album “The Great Video Game Crush”  is out now featuring “High-Speed Kissing (feat. We Are Domi)”, “Mermaid Surf Club (feat. Abi F Jones)” and “Joanne”. There will be a special new album release live show in Roxy, Prague on 9th November (tickets).

Albert writes the music and lyrics to most Lake Malawi songs (as in his previous band Charlie Straight) while writing for other artists too. He received four Czech Music Academy Awards and an MTV award for his work. He was born in 1989 in Třinec on the Czech-Polish border and speaks fluent English, Polish and German. He likes surfing, split-boarding and yoga. Apart from co-writing and co-producing Lake Malawi material with Albert, Jeroným is a lawyer and a passionate football player.

Lake Malawi opened for Thirty Seconds to Mars, The Kooks and Mika. They released the EP “We Are Making Love Again” (2015) featuring the single “Chinese Trees” and later released the album “Surrounded By Light” (2017) featuring “Paris”. They have played over 300 shows in the Czech Republic, Slovakia, Poland, Austria, Israel, Netherlands, Spain and the United Kingdom, having performed at major festivals like Colours Of Ostrava and The Great Escape. Live on stage, they are joined by Lukáš Chromek and David Kandler (guitars), Matyáš Vorda and Pavel Plašil (drums) and Jan Uvira (keys).

SUBSCRIBE TO OUR NEWSLETTER TO GET EMAILS FROM ALBERT 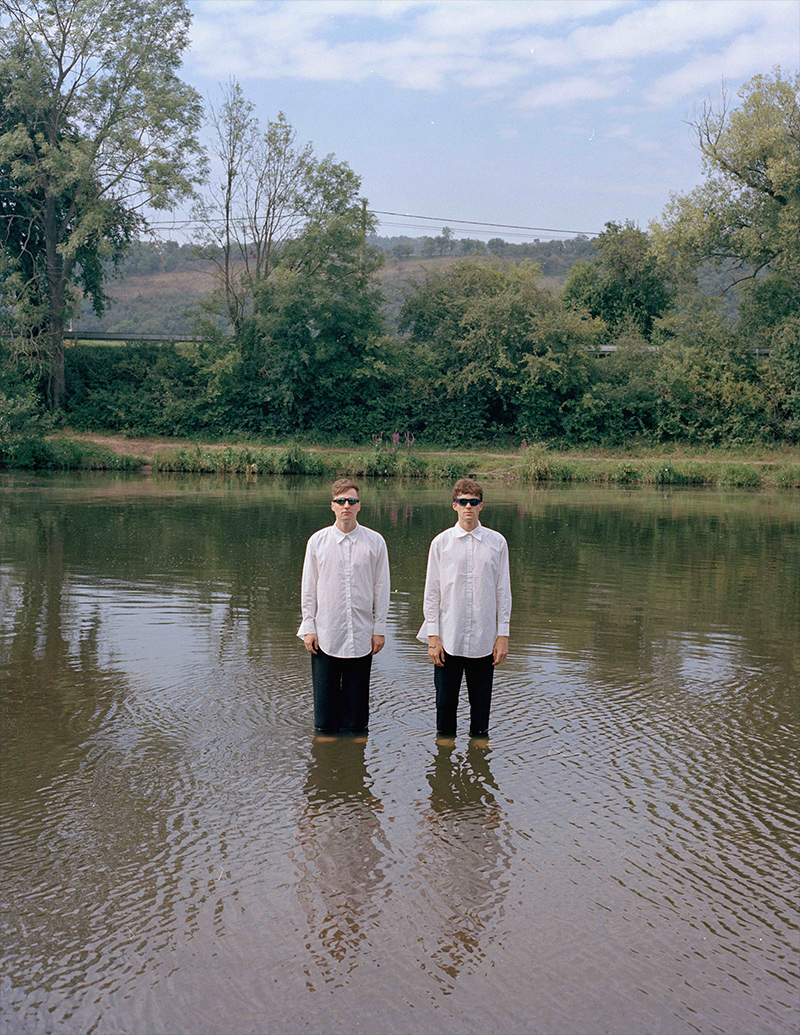 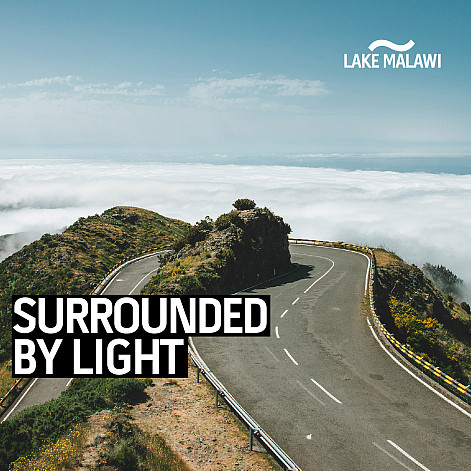 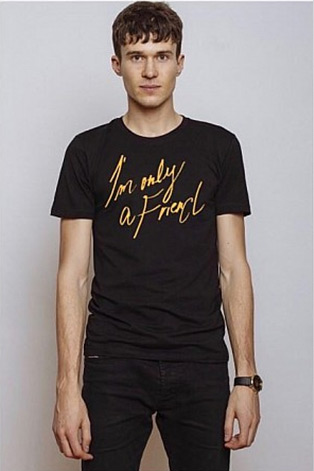 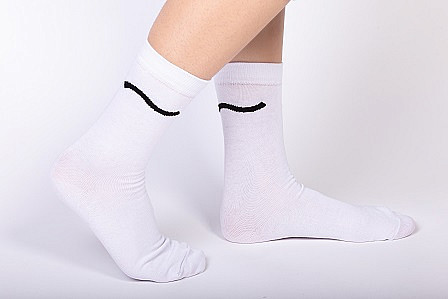